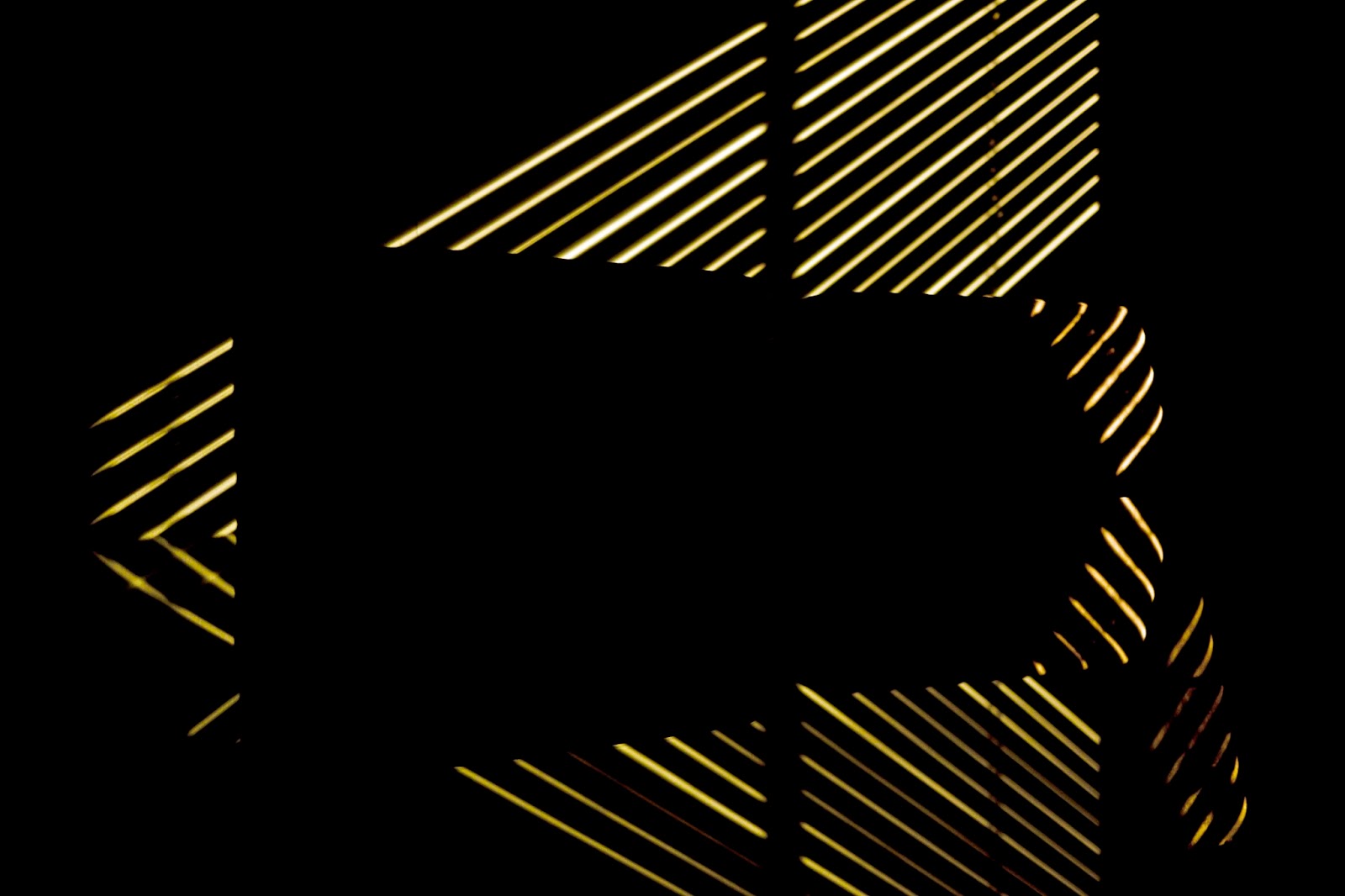 With romantic love…completely. Like with anything else of value for an INTP, it is never a hobby. It borders on obsession…addiction…salvation…

I remember my last love came into my apartment one night at 3 am. We had been dating less than a week…“I’m sorry I just had to be here. I know you haven’t been getting sleep but I had too. Are you mad?”…the apology was confusing to me. It was exactly where she belonged. Like a law of physics it was the only thing that made sense. It was the truth of the universe, her being there at 3 am…in her oversized sweater and her backpack in tow. She was an engineering student. There are times when the universe expresses it’s truth, and INTPs revel in it. Truth is our oldest lover. It is our lifeblood.

I don’t remember answering her. I just remember that she quickly ended up against the wall of my living room with our hands finding our way through jackets and shirts. With our lips and tongues painting a Picasso of spit across necks, and ears, and cheeks and the other’s lips. In the haze of her hair and our moving limbs, in a room dimly lit by street lights slipping in through the cracks of my curtains, we enmeshed. Eventually I couldn’t tell where my hands finished and her body began. I could not tell if it was her voice or mine that sounded so feminine. Was I a boy? Was this a dream? I forced her name from my lips…a deep sound of two syllables rumbling in my throat…pulling me out of my delusion to realize it was her delicate voice in my ears. And she was very real and there was a fire in her body that was growing and consuming us.

In the morning, with her laying naked next to me, I became an expert cartographer. Tracing every curve of her skin and feeling every minuscule bump like a seismograph. I became a perfectionist wanting to know every single inch of her. Retracing the same lines. First with a heavy touch, then a little lighter. First one finger…then two… then four. Every new trace revealing a new way of understanding her.

Other days I was a violinist. The tickling touch of my fingertips bringing out the perfect music in the sound of her laughter.  A light caress across the back of her neck would get a quick closed-lipped chuckle. Down her rib cage was a firm giggle and a flash of teeth before giving way to a sigh at the belly. Inside her thigh, I could arouse a full on cackle and a single protest of “STOP! NO!”. In between the breaks of laughter where she would catch her breath, she would shoot me a look of apprehension mixed with excitement, followed by a series of giggles I could perpetuate through small kisses to her lips, smiles of my own, and the threat of re-engaging. Her laugh was perfect. I was Mozart.  I would have filled a Vienna theater to capacity.

Other days I was a world class sommelier taking in the scent of her cheek as my bottom lip slivered across her moist lips, as my tongue slowly traced the edges of her teeth…breathing in her breath, her skin and her warm mouth…she was roses and rich soil and yearning…like any great sommelier I used all my senses…holding her face in my hands turning it this way and that ever so slightly, inspecting her color, her lines, the dilation of her pupils and the parting of her mouth as my grip firmed on the back of her neck to bring her closer.

Sometimes I was not a world-class sommelier. Sometimes I was a complete drunk…needing her…now…all of her…wanting to empty the bottle in a single swig. Torn buttons…broken zippers…I was a drunk. I didn’t care. Drinking her was all that mattered. Nothing would stop me.

Every day since I have been a poet. I Still remember the time that I first saw her. When his arrow pierced the depths of all of me.

Sometimes I write. Sometimes I take photos. I'm an engineer, a bad poet, a sensualist with feelings competing with a logical conscious I can't seem to shut off. View all posts by boysosa

3 thoughts on “How did you, as an INTP deal with love?”

This is a text widget. The Text Widget allows you to add text or HTML to your sidebar. You can use a text widget to display text, links, images, HTML, or a combination of these. Edit them in the Widget section of the Customizer.
%d bloggers like this: